The bearing surface of the Hintermann Series H2 talar component is anatomically shaped with a frusto-conical surface designed to allow for physiological talar motion through eversion with dorsiflexion to minimize stress on the soft tissues supporting the ankle joint. The medial and lateral rims help to guide movement of the UHMWPE bearing assembly while the anterior pegs help improve sagittal stability and positioning of the talar implant. A flat cut talar option is available for patients with less bone stock.

The Hintermann Series H2 tibial assembly includes a tibial slide and tray. The tibial component has a low profile anterior shield which is intended to provide rotational stability of the component and to prevent scarring and bone formation that may hinder joint motion. The superior peaks at the implant-bone interface are designed to provide anchoring in the subchondral bone to aid stability against translation and rotation. The tibial slide is inserted into the tibial tray to fix the anterior/posterior position of the poly inlay, while still allowing internal/external rotation until the surgeon has determined the proper final rotational alignment of the reconstructed ankle. Once the proper alignment is found, the locking screw is tightened to fix the rotational aspect of the poly inlay relative to the tibial implant.

The PE inlay assembly is composed primarily of ultra-high molecular weight polyethylene (UHMWPE) containing titanium alloy radiographic markers. The inlay is designed to be inserted into the tibial assembly anteriorly and is available in three offsets (anterior, neutral and posterior) to allow the surgeon to correctly reconstruct the ankle and ensure proper alignment between the tibia and talus.

The Hintermann Series H2 Total Ankle Replacement System is indicated in primary or revision surgery of ankle joints damaged by: systemic arthritis of the ankle (e.g., rheumatoid arthritis, hemochromatosis), primary arthritis (e.g., degenerative disease), and secondary arthritis (e.g., post-traumatic, avascular necrosis, provided enough of the talus is preserved to support the implant). The Hintermann Series H2 is also indicated for patients with a failed previous ankle surgery and revision surgeries following failed total ankle replacement or non-union/mal-union of ankle arthrodesis, provided sufficient bone stock is present. In the US, the Hintermann Series H2 is intended for cemented use only. 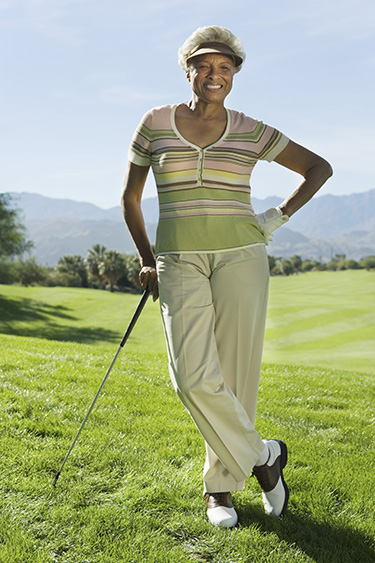 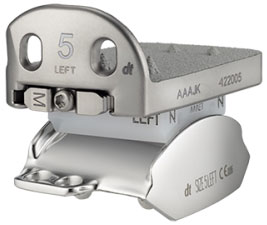